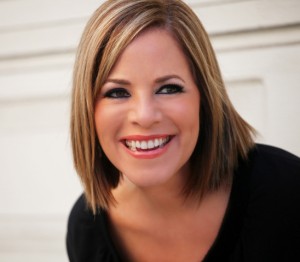 With over 8 New York Times bestsellers in 2 years, and over 7 million copies in print, her books have been translated into 37 languages, sold in over 50 countries, and have made the New York Times, USA Today, Publishers Weekly, Wall Street Journal, LA Times, NCIBA, Walmart, and numerous international bestsellers lists. And have won numerous awards such as: the National Reader’s Choice Award, NYLA Book of Winter Award, NYPL Stuff for the Teenage, TeenReads Best Books of 2007, Reviewer’s Choice 2007 Top Ten, appeared on the CBS Early Show’s “Give the Gift of Reading” segment, and selected for Seventeen Magazine’s “Hot List” and Beach Book Club Pick.The dramatic rights for all 4 books in THE SOUL SEEKERS series were optioned for film by Cheyenne Enterprises–and her adult novel, FLY ME TO THE MOON, was optioned by Ridley Scott’s, Scott Free Productions, with Sharon Maguire (Bridget Jones’ Diary) set to write and direct.Born and raised in Orange County, California, she’s lived in both Mykonos and Manhattan and is now settled in Southern California where she’s working on her next book. (Biography taken from Amazon.com)
Alyson Noel on the web: AlysonNoel.com , Alyson Noel on Facebook

Request Alysons books from our online catalogue or in your local branch library.

Cassandra Clare was born in Iran.  As a child, Clare traveled frequently, spending time in Switzerland, England, and France. She… 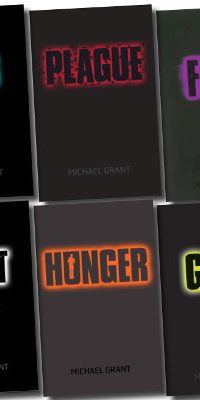 Michael Grant is an American author of young adult fiction. He has written over 150 books, though most are as… 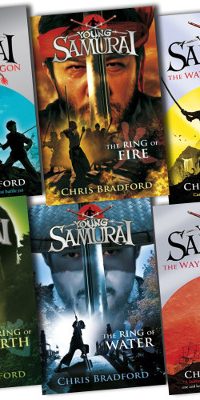 Chris Bradford is the author of the Young Samurai and BODYGUARD series. He has  been published in more than 20…