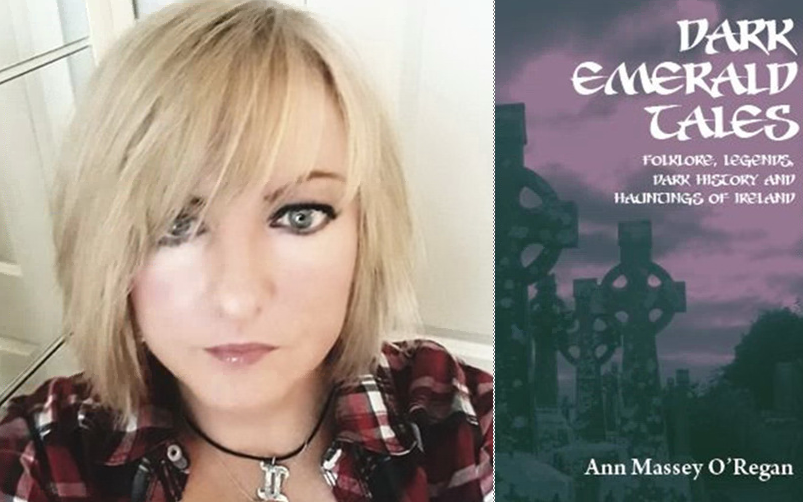 ‘Ireland is a land rich in mythology and folklore, mixed with dark history and truth, bound neatly in fear, magic and excitement. We have the Púca and the Dullahan terrorising the night, ghosts, demons and the Devil himself. And let’s not forget those witches…

Ann Massey O’Regan looks at 7 of the most disturbing witch trials in Irish history, amongst them a four-times-married moneylender; a much-loved healer; a successful seamstress seen as a bit too high and mighty; and eight women from Islandmagee, who were accused of bewitching a young newcomer, in a trial that came to be known as Ireland’s Salem. Names such as Dame Alice Kyteler and her maid Petronilla de Midia, Biddy Early and Florence Newton, the witch of Youghal live on in infamy at the Dark Emerald Isle.

Were some of Ireland’s most powerful and notorious women really witches? Or were they victims of their own success, falling foul of the jealous and fearful? Society has always feared powerful women and witches have been a feature of folklore right across the globe, from the troll-whisperers of Scandinavia, to Italy’s witch-prostitutes, to the tsukimono-suji – or fox-witch families – of Japan. Whatever form they take, they have one thing in common: they are women who stood apart, whose refusal to conform made them objects of fear, derision, respect and, too often, violence.

Ann Massey is an Irish folklore expert, editor of The Spooky Isles’ Ireland, the online magazine of spookyisles.com is a website dedicated to horror & supernatural in the UK & Ireland, including ghost stories, horror films and haunted and mysterious places! She is also the Irish folklore and monster consultant for Wayward comics, and author of ‘Dark Emerald Tales.