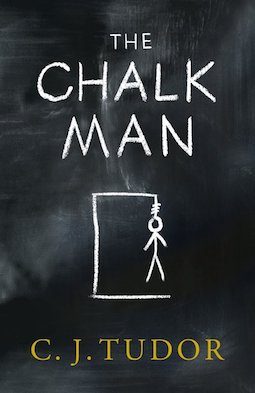 It began back in 1986, at the fair, on the day of the accident. That was when twelve-year-old Eddie met Mr Halloran – the Chalk Man.

He gave Eddie the idea for the drawings: a way to leave secret messages for his friends and it was fun, until the chalk men led them to a body.

Thirty years later, Ed believes the past is far behind him, until an envelope slips through the letterbox. It contains a stick of chalk, and a drawing of a figure.

Is history going to repeat itself?

Was it ever really over?

Will this game only end in the same way?