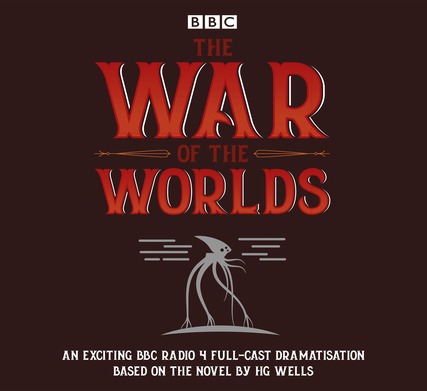 The War of the Worlds

When strange explosions are observed on the surface of Mars, excitement spreads among the scientific community. Surrey astronomer Ogilvy invites his friend Robert to the observatory to witness the turbulence on the red planet.

Ten days later, Ogilvy discovers a strange projectile on Horsell Common
– with something inside. Robert rushes to view the craft, and is present when Martians emerge and turn their heat rays on the locals, who are waving white flags. It is the beginning of a merciless invasion…

As Robert flees in search of safety, accompanied by a young curate, young soldier Billy experiences the chaos elsewhere. As the Martians take control, transforming the landscape and decimating the population, is this the end for the human race?

Wells’s terrifying science fiction tale, first published in 1898, is both a reflection of Victorian fears of a coming apocalypse and a critique of British imperialism. This enthralling dramatisation asks how humankind would fare if colonised by a vastly superior technological invader. It stars Blake Ritson as Robert, with Samuel James as Billy and Carl Prekopp as the Curate.