Tipperary County Council Library Service invites you to attend series nine of the annual Tipperary People and Places Lectures Series this winter. An exciting panel of speakers and a wide range of subjects ensure that there is something for everybody to enjoy. For further details contact: Mary Guinan Darmody or  John O’Gorman. Tel: (0504 ) 29278 , Email: studies@tipperarycoco.ie

Lectures take place on the third Tuesday of each month from October2015 to March 2016 commencing at 7.30 pm. 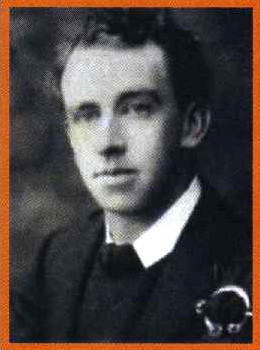 Born in Cloughjordan, MacDonagh was a poet and playwright, an educator and political activist. Appointed to the IRB Military Council he became a member of the Provisional Government of the Irish Republic and was a signatory of the 1916 Easter proclamation. During the Rising he was Commandant of the 2nd Battalion of the Dublin Brigade of the Irish Volunteers and occupied the Jacob’s Biscuit Factory garrison. Following an inspiring speech at his Court Marshal he was executed on 3 May 1916 at Kilmainham Gaol, Dublin. Shane Kenna has written the biography of Thomas McDonagh as part of the 16 Lives series, on behalf of The O’Brien Press. Shane provides a riveting reconstruction of the life of a man whose death played such a key pan in the shaping of modem Ireland. His research interests are Victorian and early twentieth century Britain, Ireland and America, with a special reference to the Irish-American Diaspora, having lectured on the subject in Ireland and Britain. 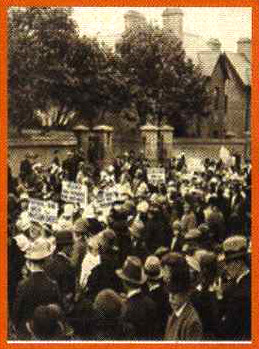 In May 1918, in response to Sinn Fein opposition to the threat of conscription, the British government decided to intern a considerable proportion of the national and regional leadership of that party, alleging that they were involved in a conspiracy to aid a German invasion. Dr William Murphy will examine the fate of this group of prisoners and explore the strategies adopted to achieve their release, including a campaign to ‘stop the hunt’ across Ireland in the early months of 1919. In doing so, he will pay particular attention to those imprisoned from Tipperary and to ‘stopping the hunt’ in Tipperary during those months. William lectures in Irish Studies at the Mater Dei Institute of Education, Dublin City University. He is the author of Political Imprisonment and the Irish, 1912-1921 (Oxford University Press, 2014). 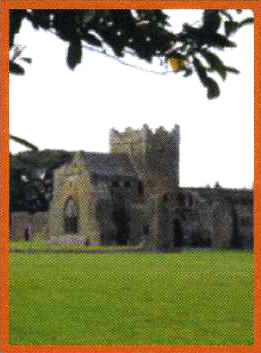 Monastic life, guided by the templates laid down by two of the early Church’s great intellectual heavyweights, SS Benedict and Augustine, was a career option for generations of scions of well-to-do medieval families. Some lived in the centres of towns and participated in civic life, others bore arms on the medieval frontier, some removed themselves to remote and isolated rural settings for the full monastic experience. Dr Tadhg O’Keeffe examines the physical residue of monastic Tipperary – its archaeology, in other words – between the early twelfth century, when Church reform paved the way for new monastic congregations following the rules of Benedict and Augustine, and the late sixteenth century aftermath of Henry VIII’s suppression of religious houses. Tadhg returns to the Tipperary People and Places Series for a second time. He is Associate Professor in the School of Archaeology in UCD. He has written several books and contributed to numerous other journals and books. Amongst his titles are Fethard Irish historic town atlas and Fethard, Co. Tipperary, a guide to the medieval town. His most recent publication is Medieval Irish buildings, 1100 – 1600. 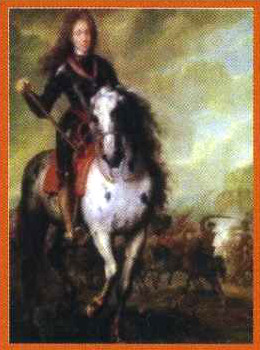 January 19th 2016 : The hidden lives of a Tipperaryman: O'Mulrian (1737/Belgrade), scholar and officer of the Habsburg army by Dr Dagmar O'Riain

A chance find in a library at Rome, together with research in the archives of the Austrian army at Vienna has revealed evidence for the hitherto unknown life of a Tipperary man of the 18th century. Perhaps one of the O’Mulryans of Inch, he excelled himself during manv of the battles of the Habsburg empire. In the midst of the roar of the cannons he managed to pursue his scholarly interests, culminating in the composition of a history of Ireland. Dr Dagmar 0 Riain-Raedel has been a member of the Department of History, U.C.C., with a special research interest in Medieval History. She has lectured and published widely on the connections between Ireland and Europe during the Middle Ages and the Early Modern period. 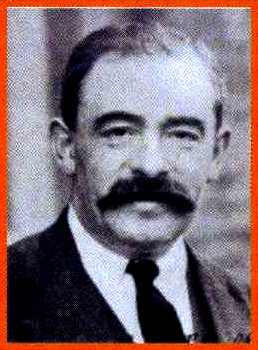 Jack Jones was born at Barrack St Nenagh in 1873. His father died when he was young and the family spent a time in the local workhouse. They emigrated to Liverpool when Jack was eleven. He worked at a variety of jobs from the age of twelve and became immersed in Socialist politics and Trade Union affairs, first in Liverpool and later in London. After two unsuccessful attempts he was elected MP for Silvertown, a London working class constituency in 1918. He was the best known backbencher in Parliament in the inter-war years, noted for his wit repartee and his unflinching defence of the rights of the working class. His name and cartoons of him were rarely out of the public press. He was returned at every election up to his retirement in 1940. He died the following year. Jack was deeply involved in Irish affairs, particularly during the 1913 Lockout and in condemning atrocities by the Crown forces during the War of Independence. He died in 1941. Danny Grace is a retired secondary school teacher with a keen interest in local history. He is author of The Great Famine in Nenagh Poor Law Union and Portrait of a Parish: Monsea and Killodiernan, Co. Tipperary. His history of Kildangan GAA is due to be published by the end of 2015. He is also a long standing member of the Ormond Historical Society, 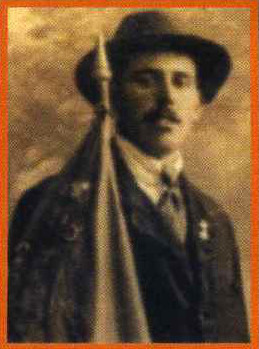 In two talks. Des Marnane dealing with South Tipperary, and Sean Hogan on the North, the impact of the Easter Rising will be explored – the background to the event, including the Great War in Europe; what happened during Easter Week in the county: how the authorities as well as various political and cultural sectors responded and how the Rising impacted on Tipperary during the rest of 1916 and in the subsequent tumultuous years. Des Marnane an annual speaker at the Tipperary People and Places Series is one of the most highly respected historians of the country. He is an annual contributor to the Tipperary Historical Journal and author of several publications. He is also very involved in local radio and his Second Hundred: talks on Tipperary’s history, as broadcast on Tipperary’s Mid West Radio (2013-2015) is due out in October 2015

Sean Hogan is native of Puckane. He is author of The Black and Tans in North Tipperary. He has researched extensively and lectured on the 1913-1922 period of Irish history. His interest in the subject stems from the 1980s when he recorded many of the participants in the events of the period in their native North Tipperary. Sean is employed by the Department of the Environment and Local Government.

Many of the lectures from previous years of the Tipperary People and Places series are available to view online on YouTube here.