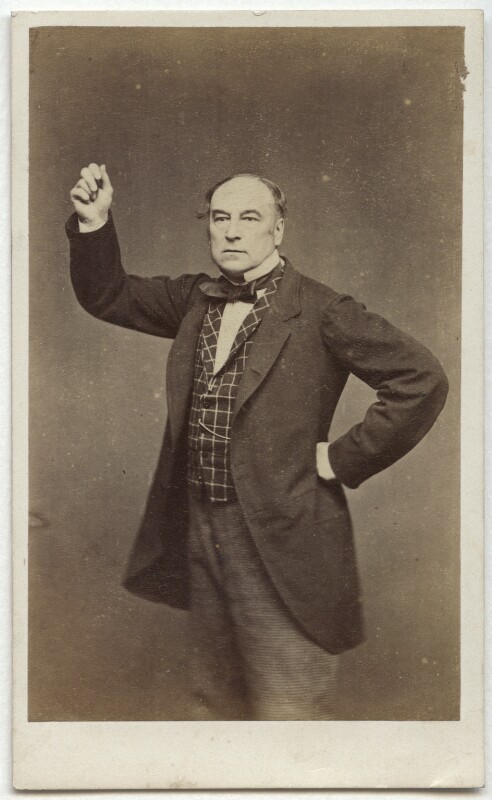 Catherine Isabella Osborne was born on the 30th of June 1818 at Newtown Anner. She was the only daughter of Sir Thomas Osborne (the 9th Baronet, 1757-1821) and Catherine Rebecca Osborne (nee Smith died 1856). The Dictionary of Irish biography describe her father Sir Thomas as a  prominent landowner in south Tipperary and Waterford and MP for Carysfort, Co Wicklow. Patrick C. Power in his book, History of South Tipperary, notes that Sir Thomas in 1799 signed a petition along with many other wealthy landed owners against the Act of Union. An interesting glimpse into the life of the family can be gleaned from the collected correspondence of Sir Thomas’ wife Catherine Rebecca. Memorials: The life and character of Lady Osborne and some of her friends, is freely available on archive.org. It contains images of the family at home at their estate at Newtown Anner. Some of the images were taken by Dr. William Despard Hemphill the renowned Clonmel photographer who seems have been a regular visitor to Newtown Anner House. The Osborne’s had one son William who died in 1824 aged only 7. His death meaning the baronetcy would transfer to his uncle. This left Catherine Isabella as the sole heir to the entire Osborne estate.

In 1844 Catherine Isabella met Ralph Bernal at the home of Lady Sydney Morgan in London. Bernal was noted as a flamboyant society figure, a member of the Liberal Party and the MP for Chipping, Wycombe. The couple were married  on the 20th August on that year. The Belfast Newsletter, at that time, reported

Marriage in high life – The marriage of Captain R. Bernal , MP for Wycombe, and Miss Catherine Isabella Osborne, sole heiress of the late Sir Thomas Osborne, and daughter of Lady Osborne, was solemnised on Tuesday at St. George’s Church, Hanover-Square, London. Captain Bernal, Mp is authorised, we see by the Gazette of last night, to change his name on his marriage with Miss Osborne, which has taken place, to that of Osborne. Henceforth the gallant member will, we presume, be known as Captain Osborne.

Bernal Osborne would stand for election to parliament nine tines, being returned on six his occasions, once as MP for Waterford City. He took a keen interest in Irish affairs and Sean O’Donnell tells us in his book, Clonmel 1840-1900: Anatomy of an Irish Town, he played a prominent role on the famine relief committees in the Clonmel area. On several occasions he spoke in the house of commons of the inadequacies of the famine relief measures. The Dictionary of Irish Biography tells us that their marriage was not a happy one. Bernal Osborne spending much time in London pursuing a career in politics while Catherine Isabella remained at Newtown Anner.
Catherine Isabella was a great patron of the arts and was herself a talented amateur painter. She entertained many artists at Newtwon Anner House including Thomas Shorter Boys and Alexander Calame. Both her daughters inherited a love of art and painting, no doubt encouraged by their mother. As previously mentioned William Despard Hemphill the doctor and photographer from Clonmel visited often and many of the surviving images of the estate and family were taken by Hemphill. Hemphill in is book published in 1860 entitled Stereoscopic illustrations of Clonmel, tells us something of the altruistic nature of Catherine Isabella.  He says she

employed a large number of the starving peasantry in cutting down unsightly hills and elevations, filling stagnant ponds, or converting them into beautiful canals and sheets of water, making walks and terraces

Despite being estranged from one another, for most of their marriage, Catherine Isabella and Ralph Bernal had two children, Edith and Grace, who went on to lead fascinating lives in the their own right. We will discover more about Edith and Grace next week. Catherine Isabella died on the 21st of June 1880. The Nenagh Guardian reported her death as sudden. Having been to church on Sunday she took ill that evening and passed away early Monday morning at Newtown Anner House. It goes on to say she was generally respected and was making preparations to entertain visitors for the upcoming Royal Cattle Show in Clonmel. Bernal Osborne died less than 18 months later at the home of his son-in-law the Duke of St Albans in Brestwood, Nottinghamshire, where he is buried.

Bulletin of the British Museum of Natural History (13 09 2011) The Lady Blake Collection: Catalogue of Lady Edith Blake: Collection of drawings of Jamaican Lepidoptera and plants.