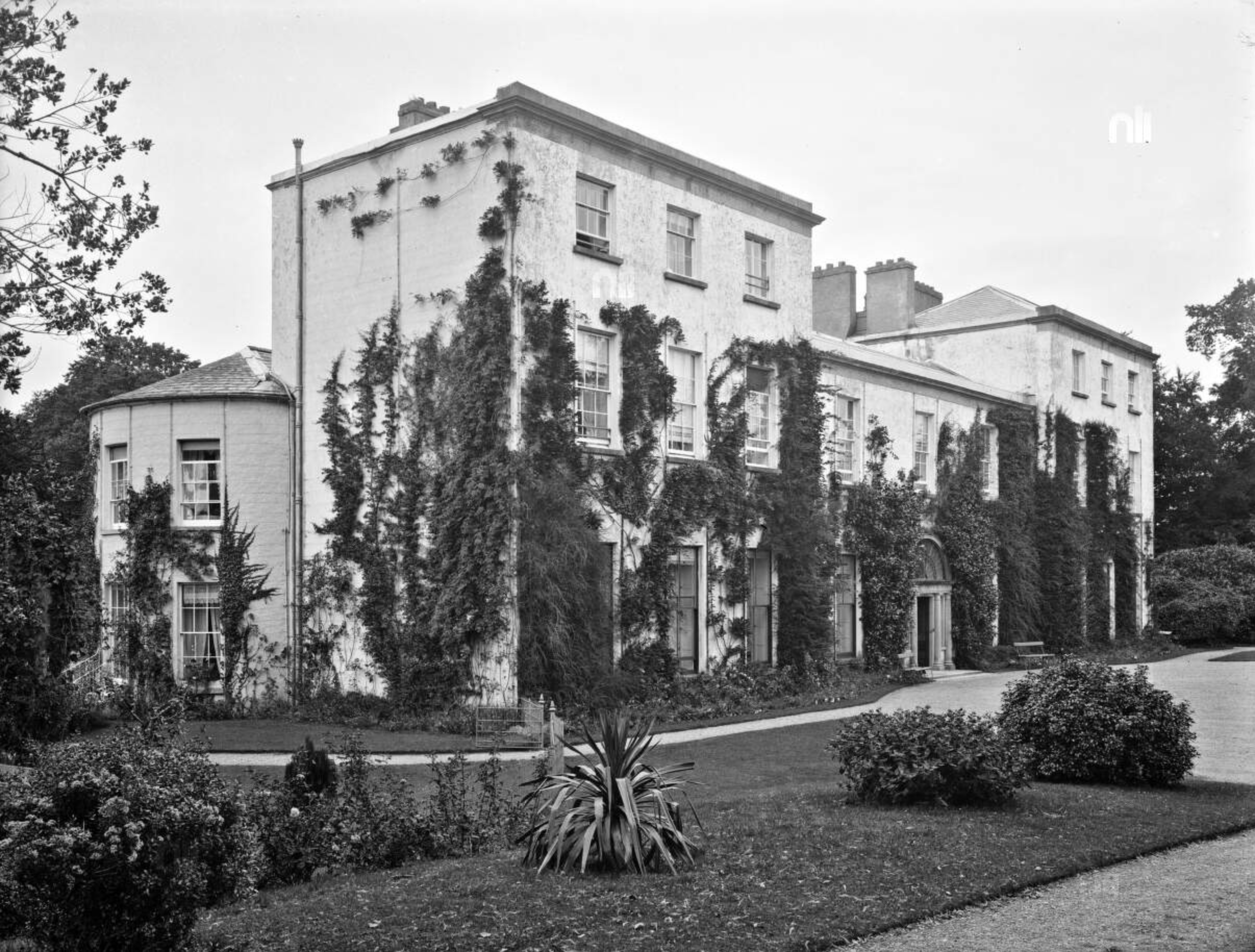 In 1774 the corporation of Clonmel made a fee farm grant of 23 acres at Newtown Anner to Sir William Osborne (the 8th Baronet). It is here at Newtown Anner that Sir William began construction on a country residence befitting the families rank and means. The family had been living a Tikincor Castle on the other side of the river Suir. The National Inventory of Architectural Heritage tells us that the Newtown Anner House was completed between 1825 and 1830. It describes the house as follows

When Grace Osborne married the 10th Duke of Saint Albans in 1874, Newtown Anner House formed part of her future estate. Upon the death of her parents in the 1880s the Duchess of Saint Albans inherited Newtown Anner. The house would descend through the Saint Albans line of the family until the middle of the twentieth century when it was sold. Today the house is in private ownership and is not open to the public. The owner, Nigel Cathcart, is in the process of restoring the house and surrounding demense.

Below is a gallery of images that give us a glimpse into life at Newtown Anner House. Many are of Edith and Grace Osborne whose lives we looked at in Episode 24 of Around Our Town. Others are of the interior of Newtown Anner House and finally there are some of the  formal gardens and the demense. All were taken during the second half of the nineteenth century by Dr. William Despard Hemphill, the Victorian photographer from Clonmel.