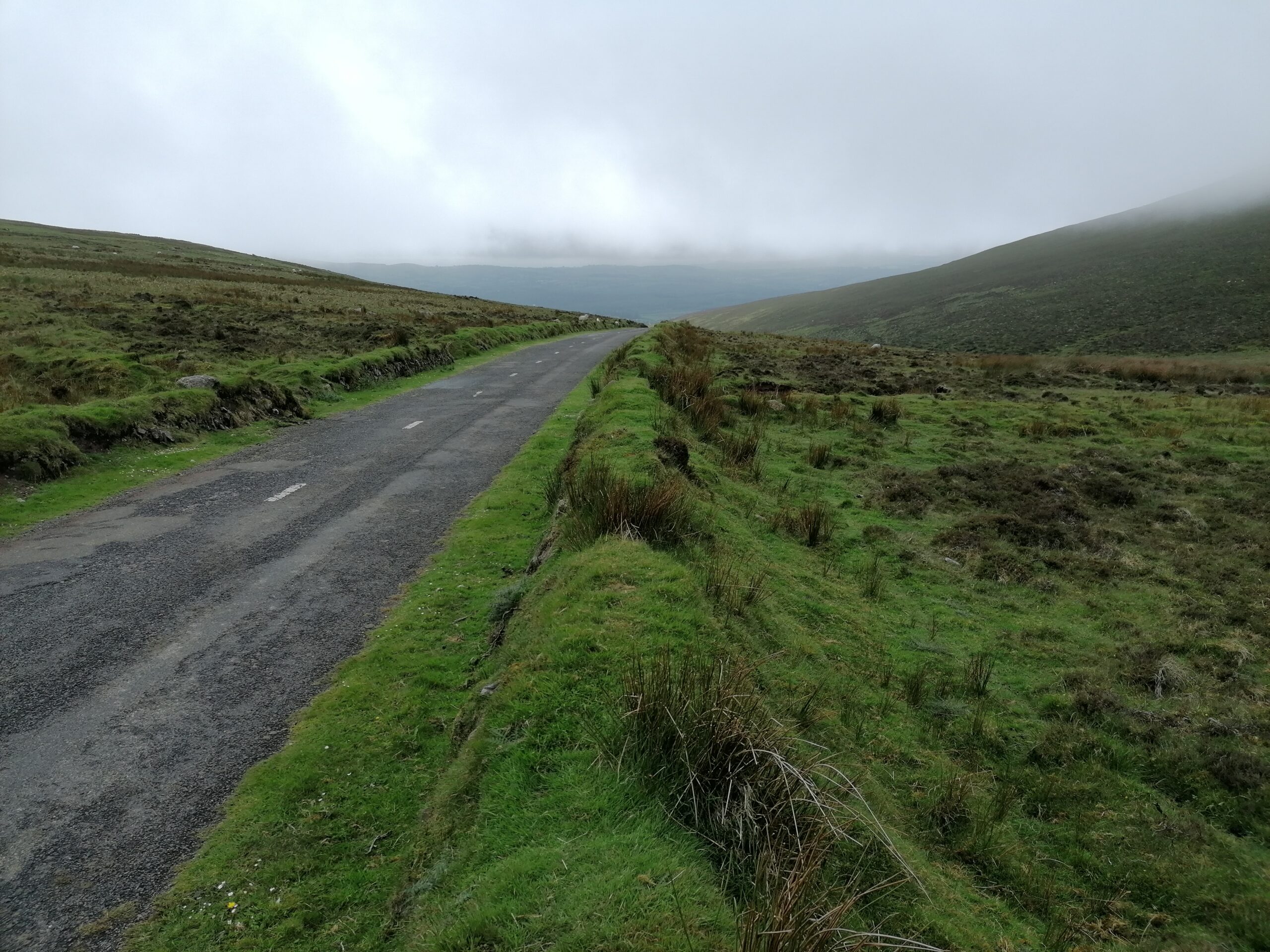 The townland of Glendaloughin straddles the Comeragh mountains north of Clonmel overlooking the beautiful Nire valley. It falls within the bounds of county Waterford but is part of the civil parish of Saint Mary’s, Clonmel. It is a picturesque and serene place but 116 years ago it was at the centre of a bitter dispute which ended up in the House of Lords in Westminster.

Henry Jameson (1817-1901) moved to Marlfield outside Clonmel in 1850 where he bought the whiskey distillery which had been operating there. He was a son of John Jameson, founder of the famous Jameson whiskey distillery in Dublin. Henry’s tenure in Marlfield was short. In 1856 he had ceased producing whiskey at the distillery and set about auctioning off its assets. An increase in excise duty on whiskey being one of the reasons cited for its closure.

Henry Jameson left Clonmel and saw out days in Pau, France passing away in 1901. Shortly before Henry Jameson’s death he became embroiled in a disagreement with a community of hill farmers who lived in and near Glendaloughin. Jameson claimed the land was his. He asserted that he had bought 6000 acres from solicitor Napier Higgins of which Glendaloughin was included. His intention was to enclose it for the preservation of game. The farmers claimed that is was universally known that the land was commonage and that they were entitled as tenants of Clonmel Corporation under a grant of 1741 to graze animals and cut turf at Glendaloughin.

Notices begin appearing in The Nationalist from around 1897 warning off trespassers. The legal wrangling would outlive Henry Jameson and following his death his brothers John and George were appointed trustees of his estate. In October 1905 they sough to oust the farmers for good in a court case in Dublin which would come before the Hon. Justice Barton entitled Jameson V Fahey & Others. Though local man Thomas Fahey lent has name to the case almost thirty other families from the mountainside were involved. Among them were Sheedy, Sullivan, Kennedy, Griffin, Hackett, Connolly , Power, Whelan, Lalor, Harney, Walsh, Tobin and many others. In a bitter blow to the hopes of the farmers Justice Barton found in favour of the Jamesons.

Such was the level of public anger locally, the Mayor of Clonmel Thomas Skehan called a public meeting in the assembly rooms of the Clonmel Courthouse in October 1906. Here the well known solicitor Arnold Power laid out the plight of the farming families. He said that the people of Clonmel had enjoyed rights to the commons on the mountain for 700 years. He described it as a grave grievance that these rights were being interfered with at the expense of the poorest tenants of the corporation all because the Jamesons….

…themselves for one or two days every year wish to shoot a brace or two extra of grouse.

Power, before the foremost dignitaries of the town, asked what were the farmers to do for fuel being deprived of the turf from the bog?

The winter of 1906 saw the feud between the Jamesons and the farmers become particularly unpleasant. A farmer by the name of E. Tobin told a meeting of Clonmel Corporation that he had been brought to court no less than 26 times by the Jamesons and in one case his cattle seized. Turnstiles placed at Glendaloughin by the Jamesons were removed and destroyed. A public right of way at Laurel Bridge was obstructed, inconveniencing the locals greatly. Boundary stones were said to move mysteriously at night and in at least two cases the Jamesons claimed that fires were being lit maliciously at Glendaloughin.

In November 1906 Clonmel Corporation agreed to collect subscriptions to fund an appeal on behalf of the farmers. The Mayor himself contributed £3 3s. In April 1907 Arnold Power stood before the Lord Chancellor at the Court of Appeal in Dublin on behalf of the farmers. Much argument centred around to the antiquity of the charter granted the town of Clonmel and the related rights to commonage of its citizens. However in what appeared to be a fatal blow to the farmers the court again found in favour of the Jamesons.

The final chapter of tis story was told by Pat Fahey to Ted Dillion in and interview he gave to The Nationalist in 1987. Pat was related to Tim Fahey, one of the defendants in the case. He told how following the Court of Appeal loss the farmers walked the hills from the Nire to Ballymacarby to collect funds to take case to the highest court in the land, the House of Lords in Westminster. Here the farmers had the rights vindicated and won.

Tremendous credit is due to the families who live on the brow of the Comeragh Mountains above Clonmel. They took on the Jamesons at what must have been a great personal and financial cost. Many of the families who fought the case 116 years ago still live there. Today their rights to the mountain commons remain thanks to incredible tenacity and perseverance of the fore-bearers.